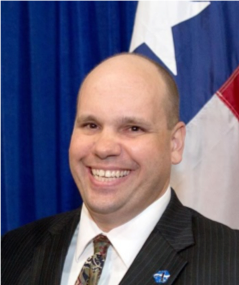 Mr. C. J. Farley has 28 years of FCC experience.  He has worked for operating companies, FCC design groups, FCC catalyst providers, and has been an independent consultant.  He has extensive troubleshooting experience and skill.  He has assisted more than 200 FCC units in troubleshooting, optimization, and design issues.  He has conducted more than 20 FCC training courses over the last 10 years and participated in numerous industry panels.  He has been on numerous industry panels as well as serving on several industry committees.